Former Than Research Group (Until 2015)

PD Dr. Manuel Than left the FLI as a group leader at the end of 2015. He is associated to the FLI as guest scientist.

The highly resolved three-dimensional structure of proteins is the key to understand their biological function and their biomolecular interactions at the atomic level. In addition, it provides the structural details crucial for the rational development of interacting molecules as drug candidates such as specific inhibitors.

That is why Manuel E. Than’s research group laid its focus on investigating the structure function relationship of proteins central to neurodegenerative diseases, aging and proteolytic (pro)protein processing. Using X-ray crystallographic, biochemical and biophysical methods the group investigated soluble and transmembrane proteins as well as protein complexes involved in the development of Alzheimer's Disease and the proteolytic proprotein activation during secretion. Their work also focussed on other neurodegenerative diseases and aging related processes. 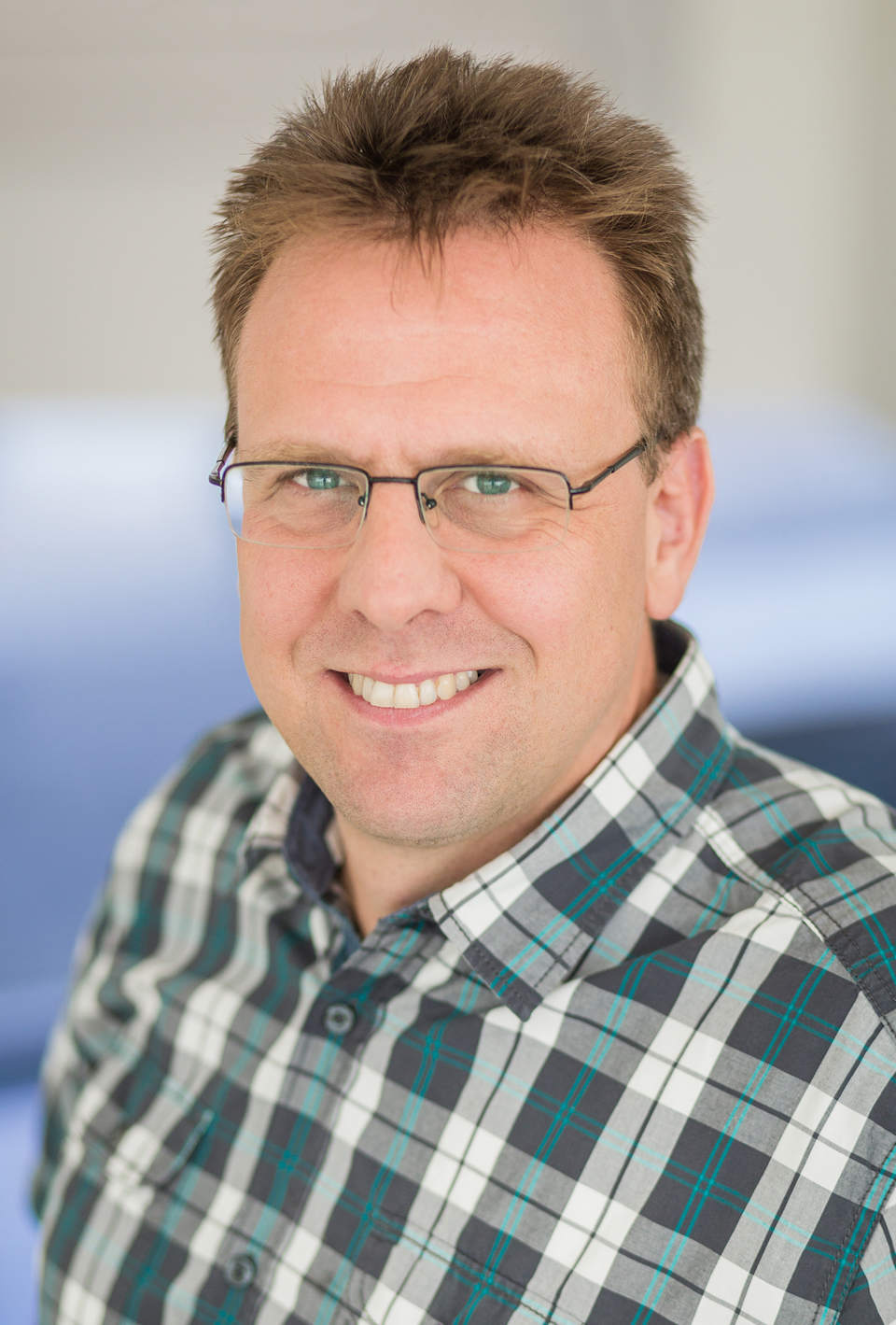