As of January 2016, Matthias Görlach has been assigned the responsibility for managing the Core Facilities and Scientific Services at the FLI as Head of Core.

Accumulation of molecular damage and decreasing repair capacity constitutes a typical phenotype of aging cells and tissues. The group focused on structural integrity of and specific recognition mechanisms between biomolecules. Deficiency in proteins involved in DNA replication or repair causes genomic damage and may lead to premature aging syndromes. Moreover, protein damage accumulation via stochastic chemical modifications (e.g. by reactive oxygen species) and/or proteolytic (mis-) processing may promote ill-folding and/or aggregation of proteins. This in turn may trigger pleiotropic responses such as a compromised general capacity of protein turn-over and/or compromised signaling pathways. As consequence, cellular malfunction and eventually tissue degeneration is observed.

The aim was to mechanistically understand the consequences of molecular damage and the related mechanisms of genome maintenance and repair as well as of protein aggregation. To this end, the three-dimensional structure and function of DNA replication and repair proteins of heme-binding proteins and of Alzheimer's associated amyloid aggregates were addressed.

A part of this research is continued in the Core Facilities Proteomics and Bioinformatics and the core service unit Protein Production, respectively. 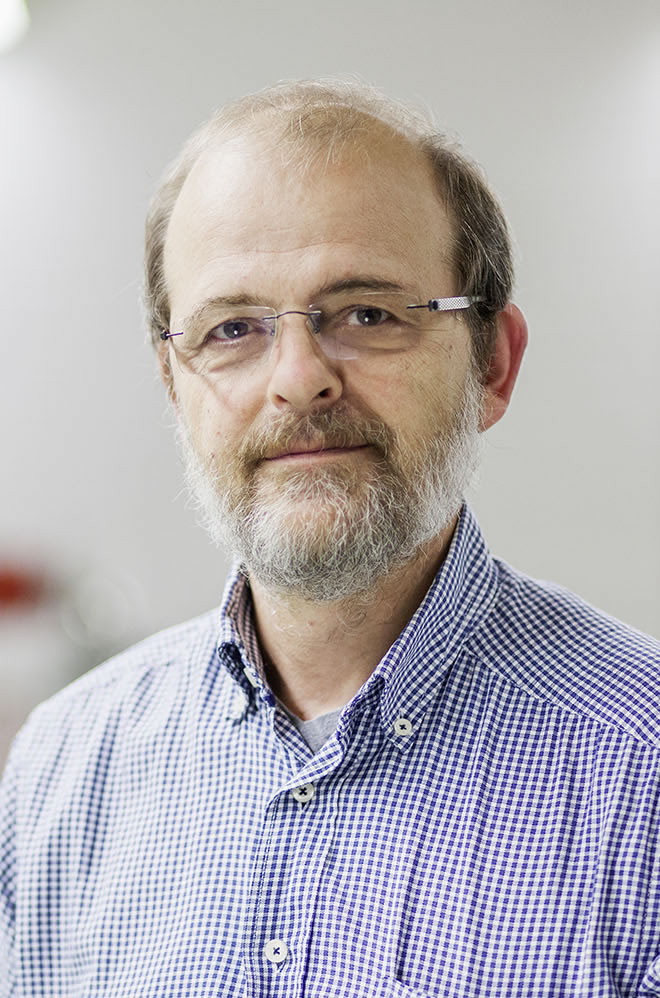