Non-coding RNAs in Aging:
The Regulation of Aging

The group of Manja Marz is associated to the FLI as a cooperation group between the Friedrich Schiller University (FSU) Jena and the FLI - located at the FSU. It deals with the regulation of aging.

A vaste amount of the known vertebrate genes are transcribed as non-coding RNAs (ncRNAs), small molecules playing an important role in the regulation of all kinds of biological pathways. Micro-RNAs
(miRNAs) are a well-known example of such small genetic regulators. Currently, we are aware of around 2400 families of ncRNAs, whose functions are barely known:

The Marz group tries to tackle these questions in an interdisciplinary way by combining state-of-the-art High Throughput Bioinformatics with modern wetlab approaches. The group has an excellent expertise in the in-depth analysis of RNA-Seq data, in silico ncRNA identification and characterization, as well as virus-bioinformatics. Additionally, the group investigates RNA:DNA triplex and G-quadruplex formations, representing a new level of genomic regulation by controlling chromatin organization.

Manja Marz is founding and board member of the Aging Research Center (ARC) Jena and Michael Stifel Centre Jena. 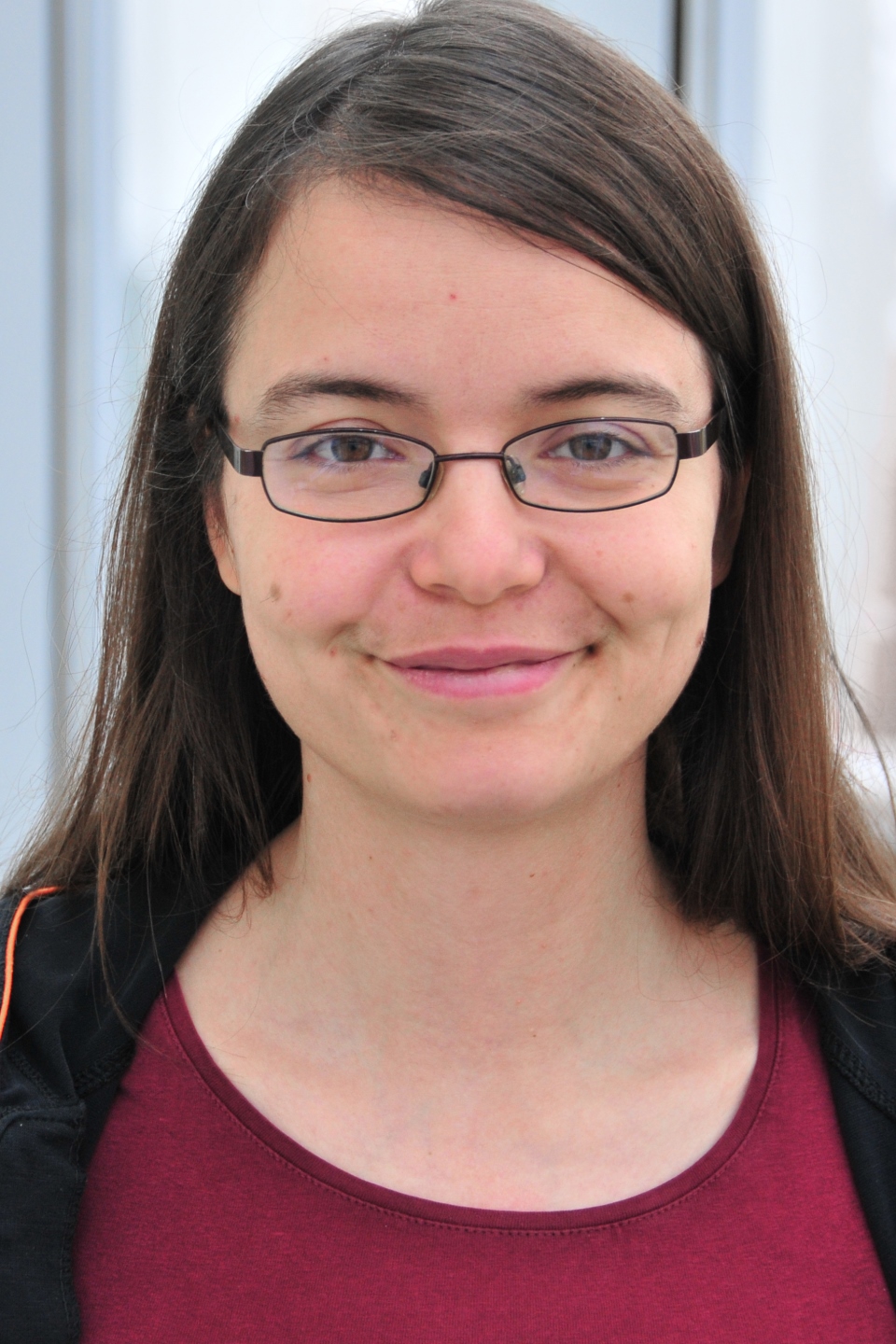