The „GSCN 2017 Young Investigator Award“ of the German Stem Cell Network (GSCN) goes to Francesco Neri, PhD, research group leader at the Leibniz Institute on Aging – Fritz Lipmann Institute (FLI) in Jena. He receives the award for his excellent research as a junior scientist. Neri's research is focusing on the damages caused by aging processes in organ and tissue functions.

Francesco Neri is one of three laureates, who will be awarded the prize at this year's GSCN International Stem Cell Conference on September 12th, 2017, in Jena. 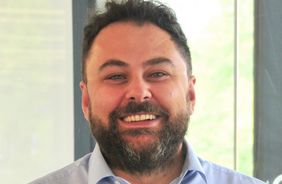