On August 31, 2017, the FLI celebrated its 25th anniversary with honorable guests and speakers.

In 1992, the FLI was re-founded with a new name as "Institute for Molecular Biotechnology (IMB)" continuing the long research history of ZIMET in GDR-times. It became the first Leibniz Institute in whole Thuringia and, since then, the IMB and later FLI have had the legal status of a registered association.

This is why on August 31st, 2017, we celebrated our 25th anniversary of after-reunification-research at Beutenberg with a little celebration ceremony and a summer party for all FLI employees and their families.

The summer party afterwards was meant to thank all employees for their effort, creativity and service during the last 25 years. 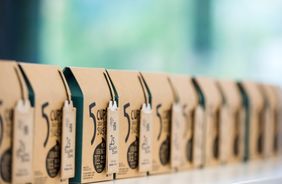 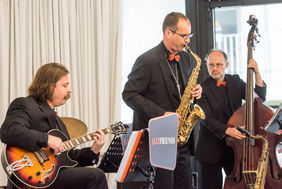 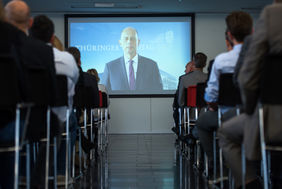 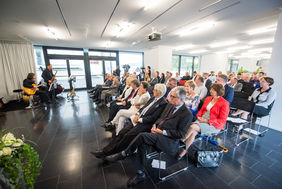 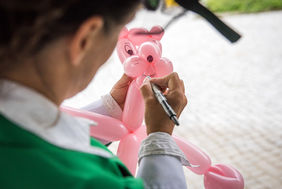