Medullary thymic epithelial cells (mTECs) are important for t-cells to develop a self-tolerance. As of now, it was assumed that only the alternative NF-κB signaling pathway is necessary to generate these cells. However, the group's research with mice showed that for this important molecular mechanism both pathways are needed: they have to intercommunicate to create mTEC cells. If this communication is somehow disturbed, mice develop an autoimmunity characterized by a chronic hepatitis. The group hypothesized that autoimmunity is a relevant trigger for so-called inflammatory aging in mice.

In cooperation projects with neurobiologists, the group wanted to elucidate the reasons for autoimmune inflammatory processes in the nervous system (neuroinflammation). The scientists could show that several types of myeloid cells display a high expression of RelB, a transcription factor activated by the alternative signaling pathway of NF-κB. Among these cells are microglia cells, the “immune cells of brain”. With new genetic tools, the group was able to switch off RelB in myeloid dendritic and microglia cells. By this, they could analyze the role of the alternative NF-κB signaling pathway for neuroinflammation.

Further, the group layed a strong research focus on neuro-immunological studies of NF-κB’s role in the injured and aged brain. Both NF-κB signaling pathways have important regulatory functions in nerve and glial cells. Together with researchers from Heidelberg, the group's scientists could show that after stroke the activation of the classical NF-κB signaling pathway in mice leads to loss of nerve cells. Moreover, injured nerve cells can regenerate worse if NF-κB-subunit RelA is active (activated by the classical NF-κB signaling pathway). In contrast, subunit p50 (activated classically as well) is essential for the survival and the regeneration of injured nerve fibers. The group aimed at elucidating how the manipulation of RelA and p50 affect the brain’s plasticity – a research project granted by Swizz Velux Foundation. Eventually, they wanted to come up with findings that help to improve the brain functionality in older age and to slow down degeneration processes like senile dementia. 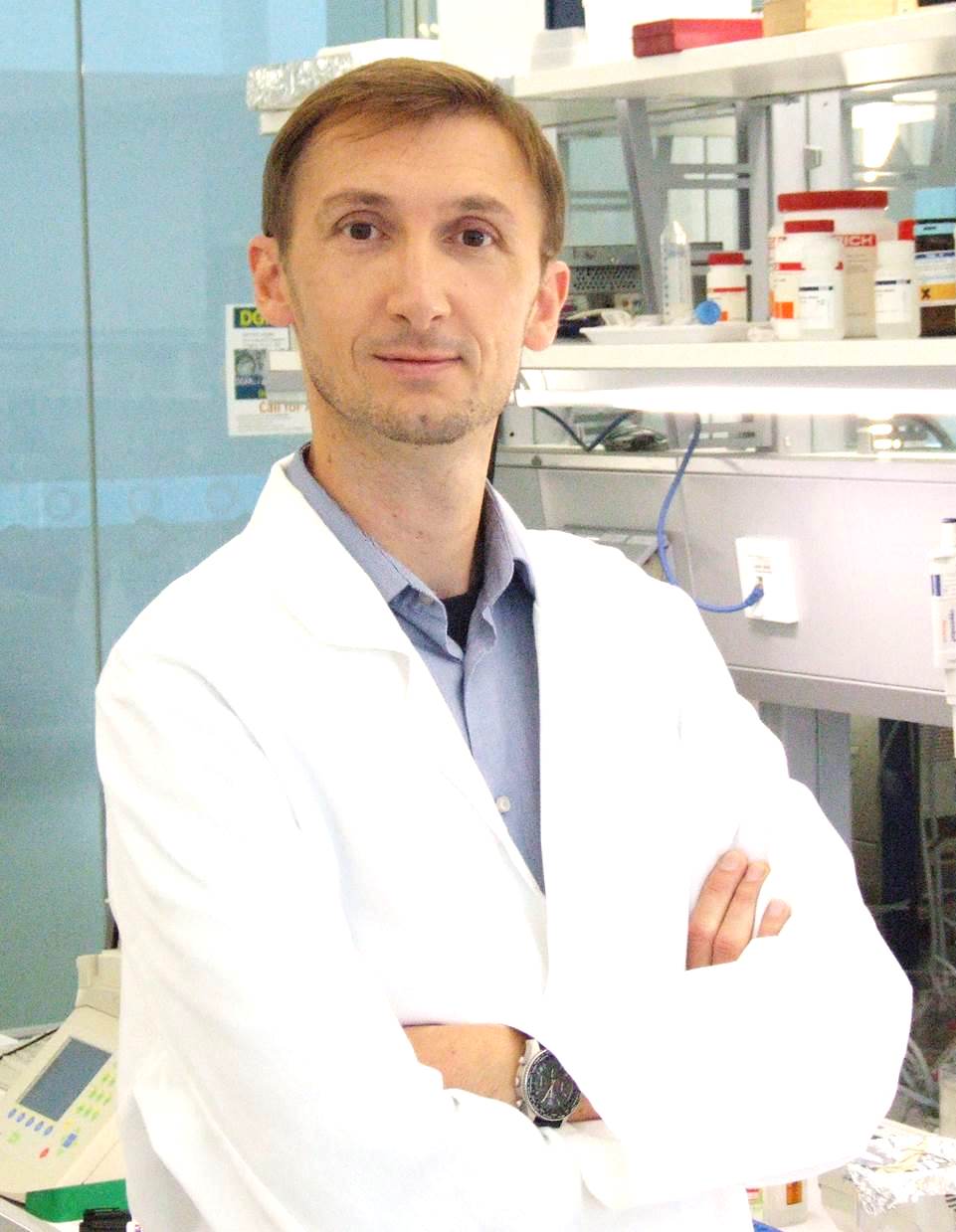